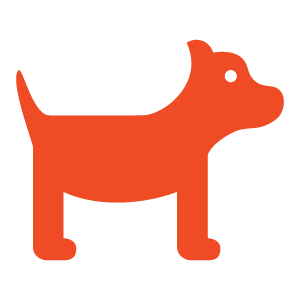 Penalties to women’s pay are immediate and get worse they age, move up the corporate ladder, and/or attain higher education. Earning a few percent less might not sound like a lot, but considering how raises and wage negotiations are often focused on wage history, the difference compounds over time.

•As a 52 year old woman, your character likely earns $0.73 per dollar earned by men.

•Indigenous women who are classified as executives* are paid $0.61 for every dollar white men executives are paid.?

*Executives are responsible for many departments, whole divisions, or whole organizations.  Their workload is primarily big picture and not contributing directly to the work.  Executives in healthcare include Hospital CEOs, presidents, and vice presidents.