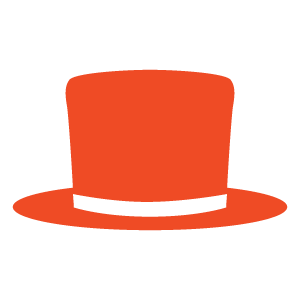 •As a woman without children, your character makes an average of $0.88 per dollar made by men.

•Compare that to mothers who make only $0.74 per dollar made by men. To put that in other terms, that is over 90,000 diapers in lost wages per year.

When we hold all else equal, mothers earn $0.98 for every dollar earned by fathers with the same employment characteristics.  This shows us that mothers face significant barriers to climbing the corporate ladder or securing higher paying jobs (despite being just as capable).